Faith & Infidelity is Season One's 5th episode and 5th overall in the series.

ZOE FINDS HERSELF AT THE CENTER OF A TOWN SCANDAL - Zoe Hart (Rachel Bilson) discovers something shocking about the local minister (guest star Peter MacKenzie) and his wife (guest star Kerry O'Malley), causing quite a stir among the residents of Bluebell, Alabama. Lemon Breeland (Jaime King) is determined to find the funds to renovate the town's historic bridge that was destroyed by Hurricane Katrina, but first she is put in the extremely awkward position of having to convince Lavon Hayes (Cress Williams) to choose her proposal over so many other worthwhile submissions. Ron Lagomarsino directed the episode written by Deb Fordham.

"Burning Up the Sky" – The Parson Red Heads

Wade Kinsella: "I told you you should fix that hole in your screen."

Zoe Hart: "Yeah, and you told me that you would fix it."

Wade Kinsella: "Maybe. But you should be nicer to me. 'Cause when all those nice churchgoing people get whooshed up to Heaven in the Rapture, gonna be just me and you left to repopulate the Earth."

Lemon Breeland: "She has no manners, dubious breeding and hair like a grill brush."

Zoe Hart: "There is no one percent. That's just the statistical margin of error."

Lavon Hayes: "“Maybe 99 out of 100 people will disappoint you, but I don’t know, I think you find the magic of the world in the margin of error.”

This gallery only shows the official pictures released for the episode your're looking for.A more complete gallery can be found here. Any future additions should be done there. 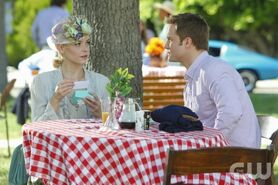 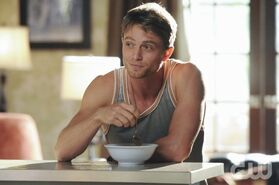 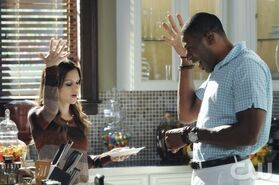 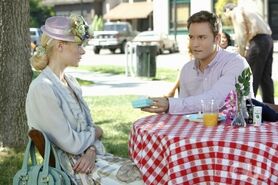 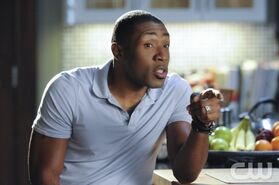 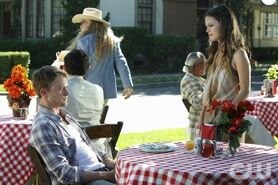 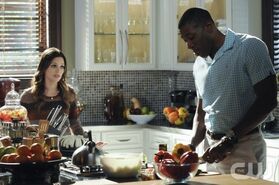 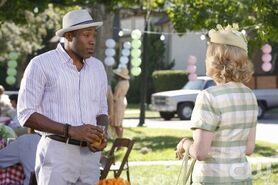 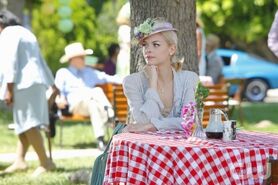 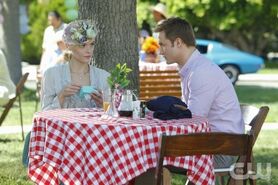 Retrieved from "https://hartofdixie.fandom.com/wiki/Faith_%26_Infidelity?oldid=15126"
Community content is available under CC-BY-SA unless otherwise noted.