Welcome to the Hart of Dixie wiki!
Founded July 4th, 2011

-358 days until Hart of Dixie's 10-year anniversary of the premiere episode! 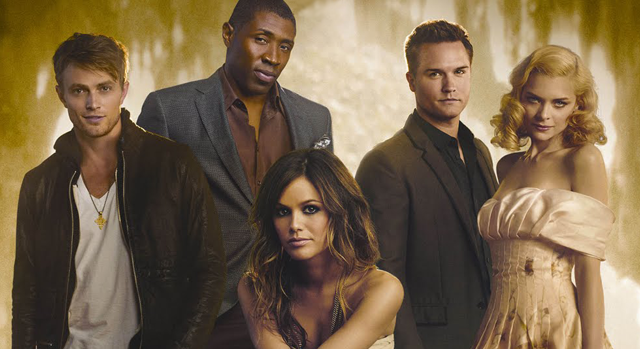 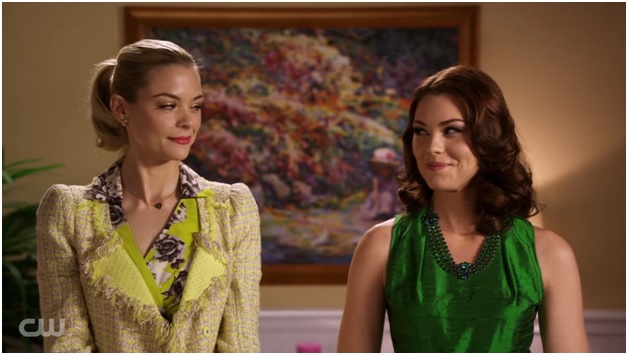 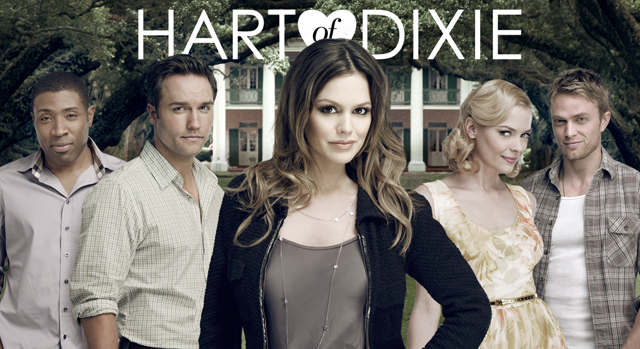 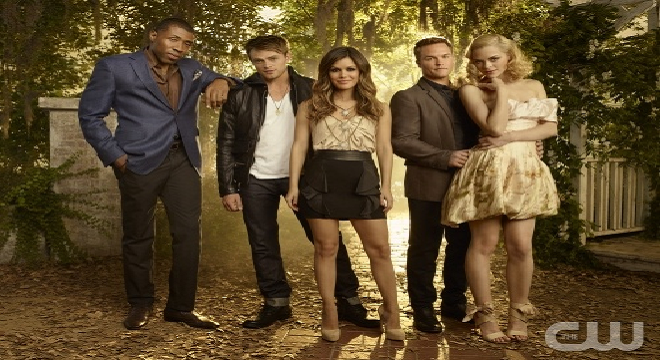 On The Road Again - After having a rough time in BlueBell, Zoe (Rachel Bilson) decides a little time in New York City might be the perfect opportunity to give her some much needed perspective. But a medical emergency on the plane forces her to complete the trip with an unexpected companion. George (Scott Porter) struggles with his constant relationship misfortunes, until he runs in to Lily Anne (guest star Amy Ferguson), who helps him with his heartache. When Lemon (Jaime King) promises that the Rammer Jammer will be having a special concert with the band Gloriana, she must scramble to make it happen, with the less-than-enthusiastic help of Wade (Wilson Bethel). Meanwhile, Lavon (Cress Williams) discovers that the opposing town's Mayor has stolen something dear to him and enlists the help of the townspeople to get it back. Catch Up Here! 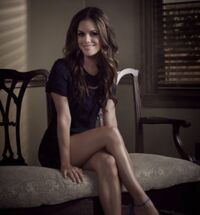 Together Again - "While Wade (Wilson Bethel) is upset with Zoe (Rachel Bilson) over his relationship issues, she decides to lay low and help George (Scott Porter) out with his problems with Lemon (Jaime King). Meanwhile Lemon and Wade decide to play hooky from their respective problems. AnnaBeth (Kaitlyn Black) is excited to introduce her new boyfriend to her parents, until they decide they would rather spend time with Lavon (Cress Williams). Brick (Tim Matheson) tries to help Wanda (guest star Mallory Moye) and Tom (guest star Ross Philips) cope with infertility issues." According to CarterMatt's quotation from CW.

Go to these sites for info or for help with your own wiki!

Welcome to the Hart of Dixie Wiki!, a community fansite founded on July 4th, 2011 dedicated to the CW show Hart of Dixie.

All in all 342 people voted! Please see Main Poll Results for previous poll results, and message MapleChild91 or Becky0Rose with suggestions for future polls!

Girlfriends cast: Where are they now?  Netflix Life...

Are Aly Raisman and Mckayla Maroney friends? All about the relationship between two gymnasts - Sportskeeda - - 2022/08/08 14:53

Are Aly Raisman and Mckayla Maroney friends? All about the relationship between two gymnasts  Sportskeeda...