Old Alabama is the 11th episode and mid-season premiere of Season Two and the 33rd episode of the series.

THE GOOD OLE' DAYS — With Lavon (Cress Williams) preoccupied with his personal life, he lets his Mayoral duties slip at the worst time, as BlueBell's Pioneer Day is fast approaching and a reporter from Southern Living magazine is in town. Seeing that he needs help, Zoe (Rachel Bilson) and Wade (Wilson Bethel) volunteer to help him out by playing BlueBell's "Founding Couple." Zoe is also trying a new tact when it comes to her relationship with Wade, which has her taking on many new projects. Lemon (Jaime King) and AnnaBeth (Kaitlyn Black) devise a plan to get Lavon to let them cater the First Feast, in order to get some publicity for their new business. Meanwhile, George (Scott Porter) gives advice to Brick (Tim Matheson) on how to handle his new relationship. 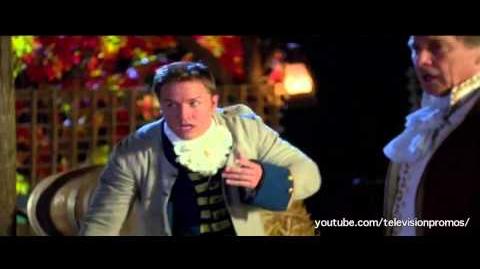 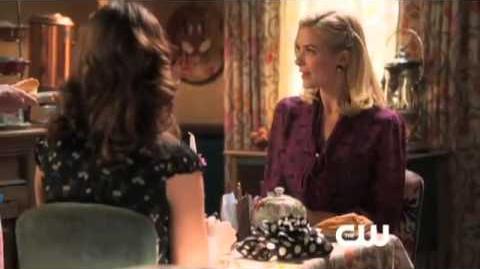 Retrieved from "https://hartofdixie.fandom.com/wiki/Old_Alabama?oldid=11467"
Community content is available under CC-BY-SA unless otherwise noted.