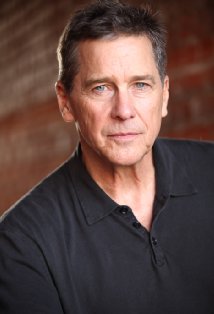 He is an American actor, director and producer. He is perhaps best known for his portrayal of the smooth-talking Eric 'Otter' Stratton in the 1978 comedy National Lampoon's Animal House and has had a variety of other well-known roles, including providing the voice of the lead character in the cartoon TV program Jonny Quest.

Retrieved from "https://hartofdixie.fandom.com/wiki/Tim_Matheson?oldid=7310"
Community content is available under CC-BY-SA unless otherwise noted.